President Susan Peinado opened the meeting at 7pm. The agenda was approved with a unanimous voice vote. 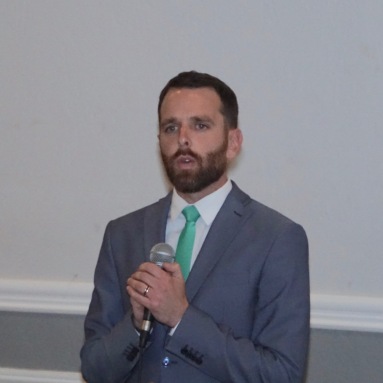 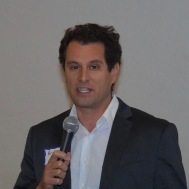 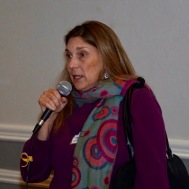 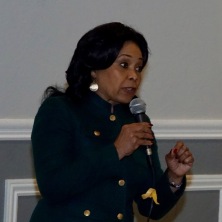 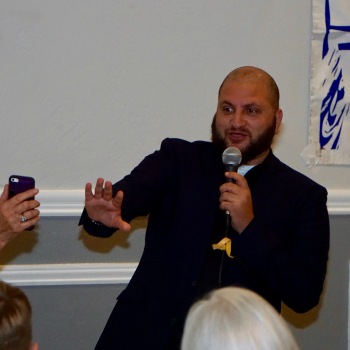 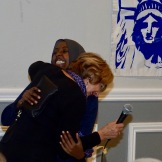 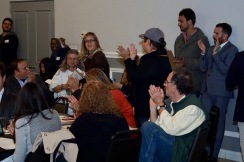 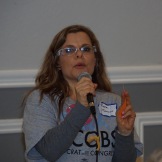 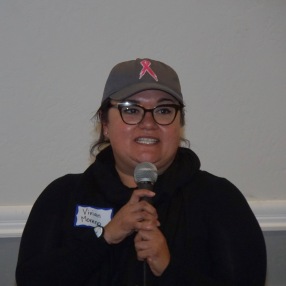 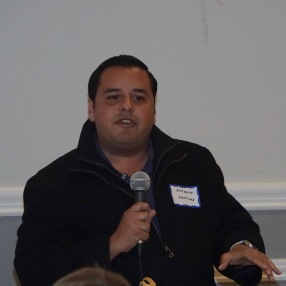 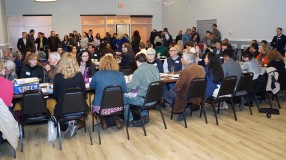 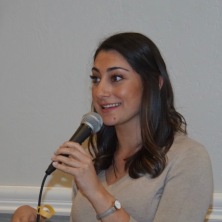 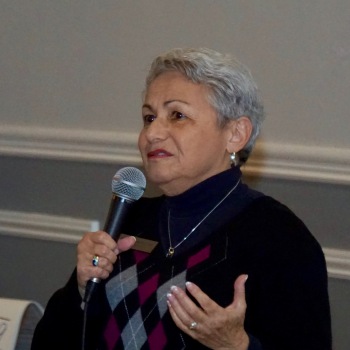 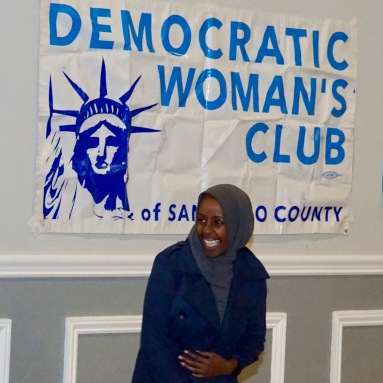 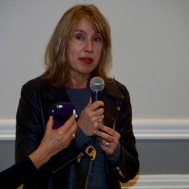 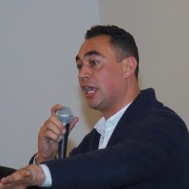 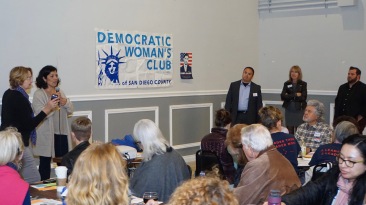 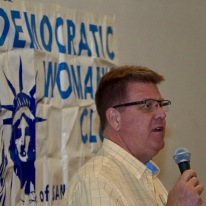 President provided Treasurer’s Report – as Rosamond Blevins was still busy checking members in to the meeting.

Announcement that the County Party’s Making a Difference Award is to be presented to our External VP, Ramla Sahid at the upcoming Roosevelt Dinner (April 7, 2018).

The membership unanimously approved $500 for a subsidized DWC table for the Roosevelt Dinner, for those members who can’t afford the full $115 ticket (first 10 applicants will get the ticket for only $65).

Announcement that the County Party’s Volunteer of the Year Award is to be presented to clubmember Michelle Krug at the upcoming Roosevelt Dinner (April 7, 2018).

Endorsements
Run by Dr. Doreen Mattingly – candidates must get 60% of the vote to be endorsed.