Introduction and description of the private non-profit organization founded in 1913. 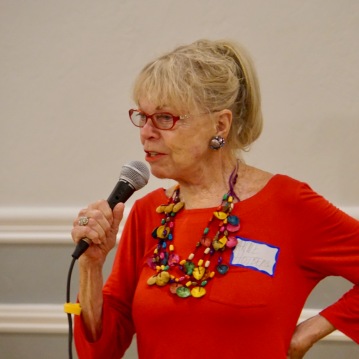 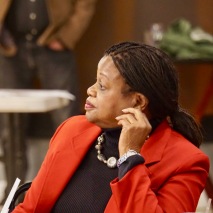 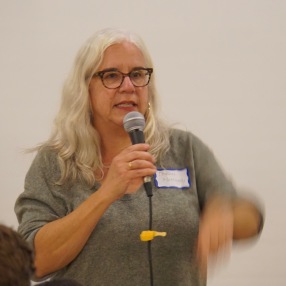 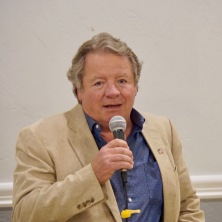 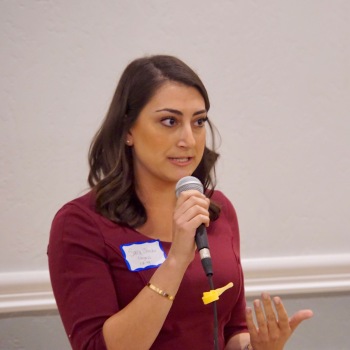 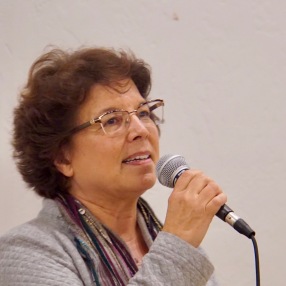 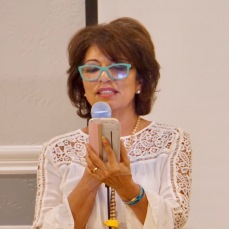 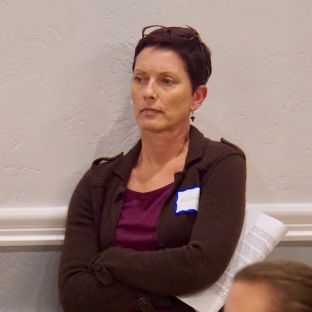 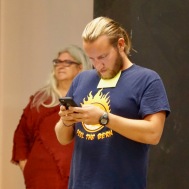 Tell Ruth Rollins if you are interested in running for office with the DWC. We’re looking for a Treasurer and possible Secretary. We’ll be adding a second Vice President position so there will be an internal and external VP.
Adding a second VP will require a bylaw change. Stay tuned.

We are solvent and doing well.