The meeting was called to order just after 7pm at the Aja Project building in City Heights. 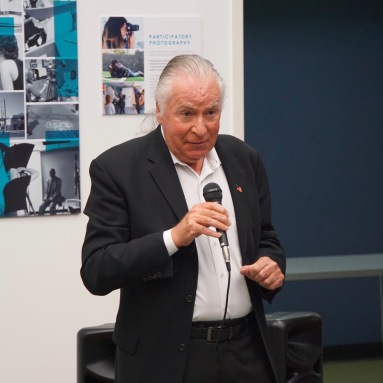 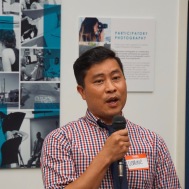 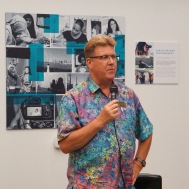 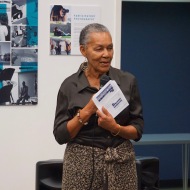 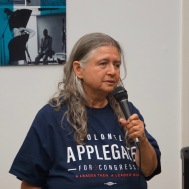 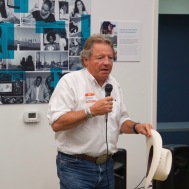 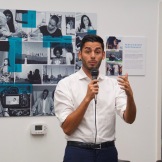 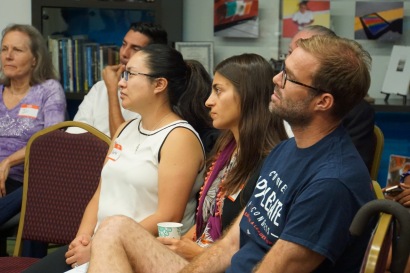 Discussion:
Should the Democratic party endorse anti-abortion/anti-choice/pro-life candidates? Should abortion be a litmus test?

Vice President Ramla Sahid motions to vote on proposed resolution, with amendments, at next meeting. The amended resolution will be sent out with two weeks notice. Motion passes on a hand-vote. The vote will be on the agenda for the 9/18 meeting.

Officer reports:
• Secretary: Will be going out on maternity leave shortly.
• VP:
o Update on grassroots affordable housing efforts in San Diego.
o Climate action campaign has a new podcast called Flip The Script, the Future is Female. Find it on itunes or twitter: @FlipTheScriptSD

New Business:
• Parisa Ijadi-Maghsoodi speaks on urging San Diego to deconcentrate poverty by keeping an Obama-era desegregation rule via Section 8. Trump has suspended this rule, but cities have the option to keep complying. Learn more at http://www.UrbDeZine.com (https://sandiego.urbdezine.com/2017/08/16/trumps-suspension-obamas-de-segregation-policy-impacts-san-diego-housing-vouchers/)
• Kevin Beiser has requested an early endorsement vote at the 9/18 meeting.
• Western Service Workers speak on the need to press for water as a human right in San Diego, where thousands of people are having their water shut off which is creating a public health and human rights crisis.

Upcoming events:
• September 11th: Scott Peters will be hosting an event on reproductive justice and the politics of women’s health. 6:15 pm at Democratic Party Headquarters. RSVP to ScottPeters.com/choice
• November 2nd: Flip the Script women’s lunch. Featuring very awesome keynote speaker to be announced. 11:30am at Jacob’s Center for Neighborhood Innovation
• Happy Hour with Indivisible and other local progressive groups TBD. Keep an eye on our website/facebook/twitter!

See you all next month, September 18 at 7pm!

One reply on “Notes from Aug 21 Meeting – Should Democrats Endorse Anti-Choice Candidates?”